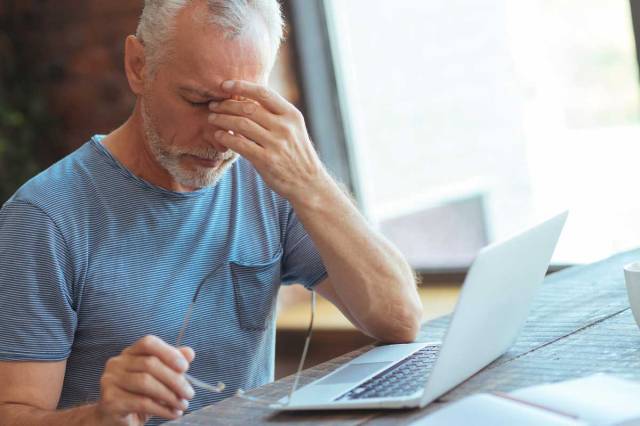 Depending on how you use it, the internet is a force for good or an evil invention. For my part, I’ve made good friends out of it, tested my political arguments to destruction, and got maligned by the malicious. You take the good with the bad and learn how to give a tongue lashing to trolls and sloganeers. The wise avoid social sites like the Tory party avoids reason; it just isn’t good for one’s reputation. I calculate ninety-five percent of Twitter and chat site chat is dross. Addicts like me wade in, restoring Scotland’s independence the ultimate goal, permanently wound up for a brutal, bloody boxing match.

Some years back, writing on a fast disintegrating and degenerate website concerned with cars and car enthusiasts, the site infected by the new wave of UKip lovers who hate foreigners and think being English is a gift from God, I got frustrated by the constant, unwarranted attacks on the integrity of patriotic Scots.

In time the vitriol and infantile arguments from budding sociopaths became so repellent I was compelled to write to the site moderators to demand all my contributions be deleted. By then the ‘dedicated’ founder-owner had sold the site to Michael Heseltine’s car magazine empire for a bag of retirement cash and he disappeared.

I had had enough of fools and farts tearing into Scotland’s life and traditions, in particular beginning ungrammatical sentences with the pompous, arcane ‘methinks’. The moderators duly agreed to wipe all my work, a sheet cleaned and ironed flat included a 28 hour session without sleep calming readers after one of the well liked contributors committed suicide.

For that sacrifice I lost some of my best prose on the pursuit of happiness but I was happy UKippers wouldn’t benefit by it. I didn’t want my work left to rot like meat crawling with maggots on what had become a repository of naked bigotry. A few psychopaths tried to follow me to my new site but in time I shook them off, or maybe they got bored.

A pile of crap

What scunnered me was the car site had made the serious error of adding politics to its chat room categories. Naive about internet social sites back in the day, what I didn’t realise was the then owner of the site was increasing traffic so he could make more money out of advertisers.

Opening pages on British politics was a joy for the child-like UKippers and odious British National Party thugs. Soon, the worst of Unionist Rangers football fans joined in spewing hate at anything SNP or Scots independence. They waded in with all the fervour of bankers desperately trying to justify their fat bonuses.

I don’t think I wasted the time there, though I wasted too many hours answering pig ignorant assertion from brain dead amoral right-wingers keen to emulate Papa Doc Duval, or Goebbels. It was a good training ground for the Grouse Beater site.

For one thing it taught me that a lot of males with expensive cars are polishing queens. They don’t know how to drive them, and never take them near a race track. The cars are there to feed their narcissism. The worst of them were automotive illiterate in the same way the enemies of Scotland are proud of their ignorance.

My good friend, Ian Stewart, racing driver of Ecurie Ecosse fame, was the first to notice the hideously stupid comments appearing that proliferated what was once a chat site for car enthusiasts exchanging tips on car maintenance and car bargains.

At the point I decided to call it a day. I penned a final article, one to wreak revenge on my persistent, inane antagonists. It was not a site to post essays, so I posted the article in short paragraphs. Just as well, with few exceptions those on the site never read past a tabloid headline without getting a headache.

To provoke outrage I posted a number of attacks on English mores and attitudes, one after the other, in the form of phrases and epigrams. Soon as I received a UKipper expressing outrage, I posted another in response. I cannot remember them all, so here are only a few. I have numbered them for a good reason made obvious later.

Readers can imagine the tsunami of vituperation flung in my direction, the outrage those remarks triggered. Bile flowed onto my computer screen like wasps falling upon a rancid Apple. How dare I insult English sensibility so wilfully and so vilely? I was deemed a racist incarnate, a foul chauvinist, a sweaty Jock.

It was exactly the reaction I planned. I let the righteous, riotous mob bray and scream for almost a day enjoying every minute of their discomfort.

In truth the statements published were not mine, not mine at all. To trick my assailants I had omitted quotation marks on all I had written. They were written by Englishmen of Englishmen. With glee I admitted my sleight of hand pro tem, and posted this:

“Every statement I posted was coined by Englishmen of the English. Here is the list to check for yourselves. Goodbye and bad luck, suckers.”

Revenge is sweet when provided free of charge by your dumbass tormentors.

15 Responses to English on English