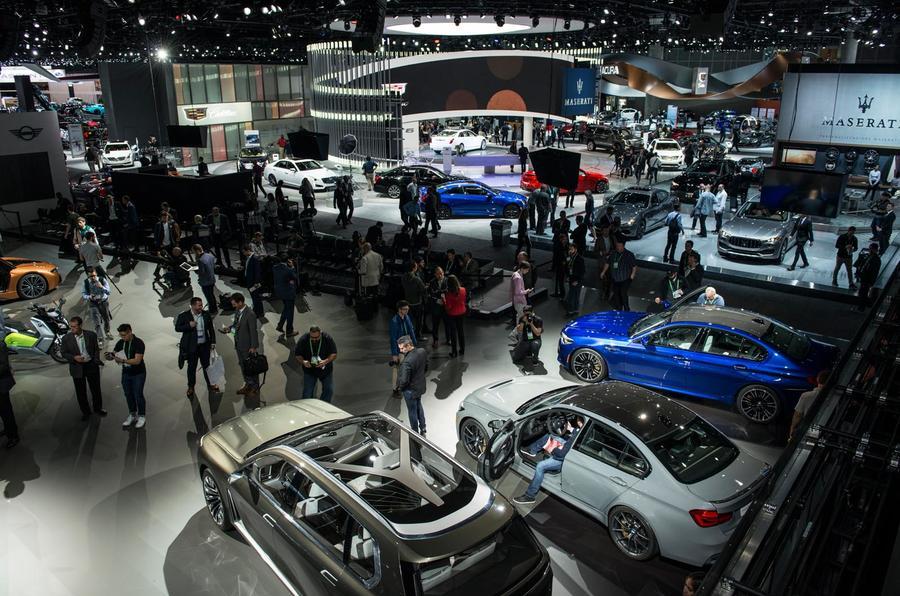 The Los Angeles Motor Show is in full swing. Two things stick out: few saloons are being bought just as in the UK – SUVs everybody’s favourite – and though strapped for cash General Motors is exhibiting models their stand hardly gets attention. (I’m reporting this via friends at the stands.)

This month General Motors announced thousands of redundancies. They might seem far away to harm us but the big three US manufacturers have fingers in car ‘n parts pies all over the globe. In truth, auto makers have been churning out far too many cars for too long, locking themselves into ambitious it will never end profit goals.

What happens in the US of A happens here. Readers will remember GM sold off Vauxhall to the French recently, a good old Blighty company, who are now busily shifting production to France to avoid the icy blasts of Brexit.

GM will cut 14,700 jobs in their North American factories, more than 6,000 blue collar workers in their Canadian plant. Cuts include 15% of GM’s 54,000 white-collar workforce, over 8,000 people, and come as 18,000 workers are asked to accept voluntary redundancy. The reality is halted careers, impoverished families, and dashed hopes.

Capitalist priorities tell us what happens next. On shedding loyal workers to protect the boss’s humongous pay packets and bonuses and fat shareholder returns, the company’s shares rise, and so it was with GM. Share prices rose 5.5% on the news. There’s nothing greater to gladden the heart of a city investor than a few thousand lives tossed onto the scrapheap.

Trump was the man who promised the car workers life would be better when he stopped foreign automobile imports and steel with higher and higher tariffs, a man who has done nothing constructive in his life; everything he touches is regressive. Trump held a rally close to GM’s Lordstown plant in July and told workers not to sell their homes because “jobs are coming back”.

This week Trump said, limply, “This country has done a lot for General Motors. They better get back to Ohio, and soon.” And soon means, there’s no rush chaps. It has echos of George Osborne telling crooked banks they had better get their houses in order … and they had fifteen years to do it, sp don’t cancel that month in the Seychelles yet, boys.

With not a shred of irony the company’s boss Mary Barra said the tariffs on imported steel imposed earlier this year by the Trump administration cost it $1bn and counting. $1 billion that should have gone into creating cars fit for the new age. Buick, Chevrolet and Cadillac only good as old classic cars you can buy and sell quick for a premium profit.

Buyers took note that increases in saloon (sedan) prices were poor value against owning an SUV. You get extra headroom in an SUV but little extra leg or luggage room. Business me in the US as well as here are not renewing the lease on their current company vehicle because it’s cheaper to buy one released from a lease agreement. A few more toys and a new designed nose isn’t enough to entice the wary and the pocket shy.

I was particularly impressed by one worker, failing to hold back tears, telling how he had lost his GM job three times in the past and each time pulled up stakes and moved home and family to rejoin GM at a new plant. Now for the fourth time he was getting the heave-ho, on this occasion without any hope of another job. 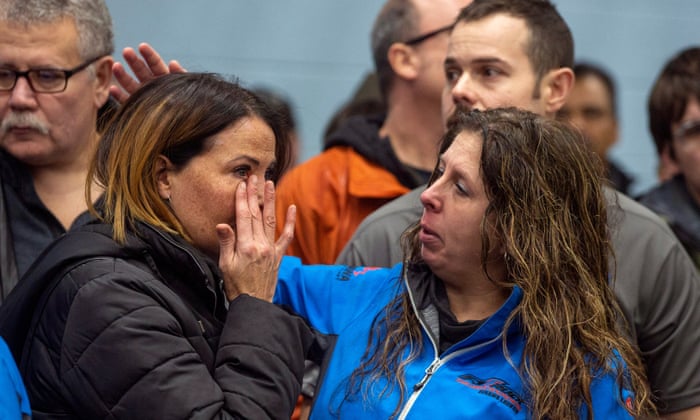 The company has begun a long and expensive transition to a new transportation model that embraces electrified and automated vehicles, many of which will be shared rather than owned. They lagged behind the move to cleaner vehicles, allowing company’s such as Tesla to lead the way. Now the worker pays the price for management’s extended time playing golf on the fairway.

Back in the Los Angeles the Car Show has lots of shiny tin metal. Despite falling sales the show goes on. BMW shows off its aggressive new grille; Porsche reminds us the 911 sports car remains one of the most coherently beautiful designs in the automotive world yet bigger and fatter with each new version; to complaints their cars are bulky, Lexus responds by designing an uglier SUV than last time. Most of the cars have been seen elsewhere. The only vehicle worthy of attention genuinely new is an electric pickup. 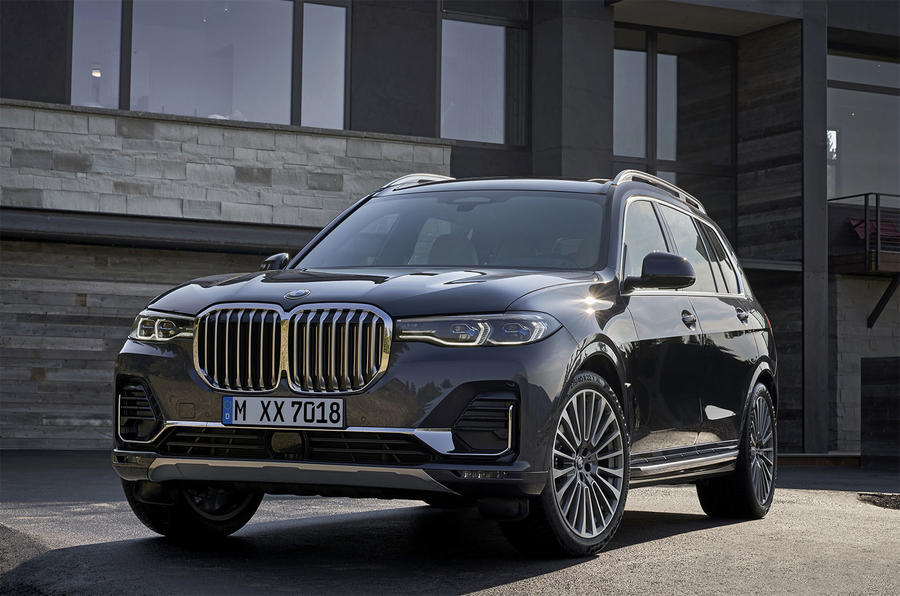 I expect other Scottish cities to follow suit: A pioneering plan to introduce a citywide network of electric vehicle charging points is under consideration by Edinburgh councillors. The City of Edinburgh Council and Transport Scotland claim Edinburgh is the first city in the UK to put forward such an ambitious and comprehensive Electric Vehicle Infrastructure business case, prepared for them by the Energy Savings Trust. (I wonder if they’ve thought of adapting the electric gubbings at the base of lampposts rather than add more street clutter to pavements?) By 2023 Edinburgh hopes to install 211 new charging points at a cost of £3.4 million. (No idea why that odd number.) Most of these charging points will be “fast chargers” for on-street residential charging, although there will also be some charging facilities for taxis and at park and ride sites.

Does any reader use the M8 for daily travel or used it lately? Tailgated by White Van Man is the norm. You overtake a big rig and choose a distance ahead to move back to the inside lane only to see Mr Grim Reaper a foot from your boot, face contorted in an expression a rugby player in a scrum will envy, trying to push you faster than the speed limit. Once you move aside he’s onto the next driver. Tailgating is illegal, but give me jam-packed 20 mph city roads to the race track of the M8. Last trip I took to Glasgow and back left me drained.