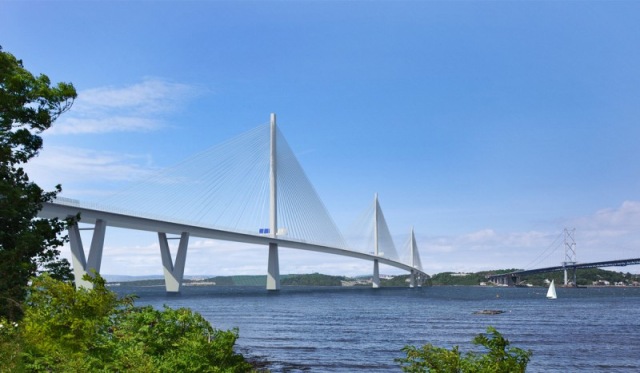 No government gets uncritical support especially one elected to govern a nation of hyper-judgmental, compulsive nit-pickers. We’re quicker to criticise than praise. Still, the SNP has a lot of accomplishments to choose from if you don’t like the policies they espouse.

Continually under attack by well-armed enemies of civil rights and democracy, I thought it fair to reproduce their achievements since they took office. We have an administration that has powers hobbled, deliberately so to keep control elsewhere, yet it has achieved a considerable amount never imagined by the rag-bag of opposition parties.

Scotiaphobes will dismiss the lot. But there’s one thing they cannot deny: the SNP altered Scottish political life and discourse in a profound way – for the first time in 300 years we have a political party prepared to fight every inch to protect Scotland’s interests. We are empowered as individuals. Our voice matters. We’re heard, not treated as the herd.

Please note, almost all progress listed here was attained under the stewardship of the Right Honorable Alex Salmond MP, now the elected leader of the ALBA Party

Investing for the future

As with infamous PFI contracted schools, no matter how good or bad you think life is in Scotland under whatsoever political party, we do not own our country. We rent it.

We pay direct and indirect taxes, and huge interest on debts to the UK Treasury we didn’t incur. Ownership comes when full independence is restored.

148 Responses to The SNP’s Achievements